This month’s Part of the Month is the Orion Space Capsule hatch cover, chosen by Senior Sales Engineer, Mark Dewey. Why does Mark love it? Its out-of-this-world capabilities.

The FDM part was used on the outside of the Orion docking hatch, and measures three feet in diameter. The most common aerospace material is ULTEM™ 9085 Resin since it has excellent strength, thermal, and out-gassing properties. However, for this specific application they needed something a little different. It was decided the cover would be made from Antero 800NA, a PEKK-based ESD material. Along with its UV resistant properties, the material is also electrostatic dissipative. Mark says that “the combination of material choice paired with the F900 platform produces an end-use part that’s able to fly into space.”

While he has more serious reasons for choosing the hatch cover, he says a big reason for this choice is because, “It’s space, man! Nothing is cooler than that.” Which is a reasonable response for a 3D printed part going to space. It’s just cool.

With additive, you’re able to print high-performance parts in a short amount of time, for a small fraction of the cost of traditional methods. This part is a prime example. Mark added, “If it’s good enough for a space capsule, it’s good enough for most companies’ prototypes, and even end-use parts.”

The hatch is an extremely valuable part, “since the time, effort, energy, and money put into producing parts like this in a traditional sense would be tremendous. You would have to go buy a block of very expensive plastic, mill it out to spec, and post-treat it with some type of ESD plating. That process could easily take six to eight months until you would get to hold these parts.” 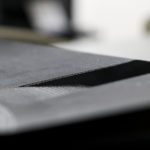 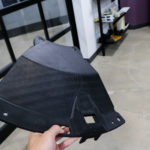 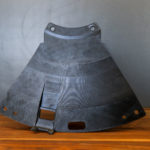 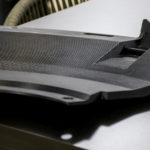 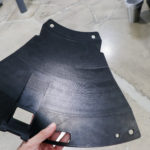 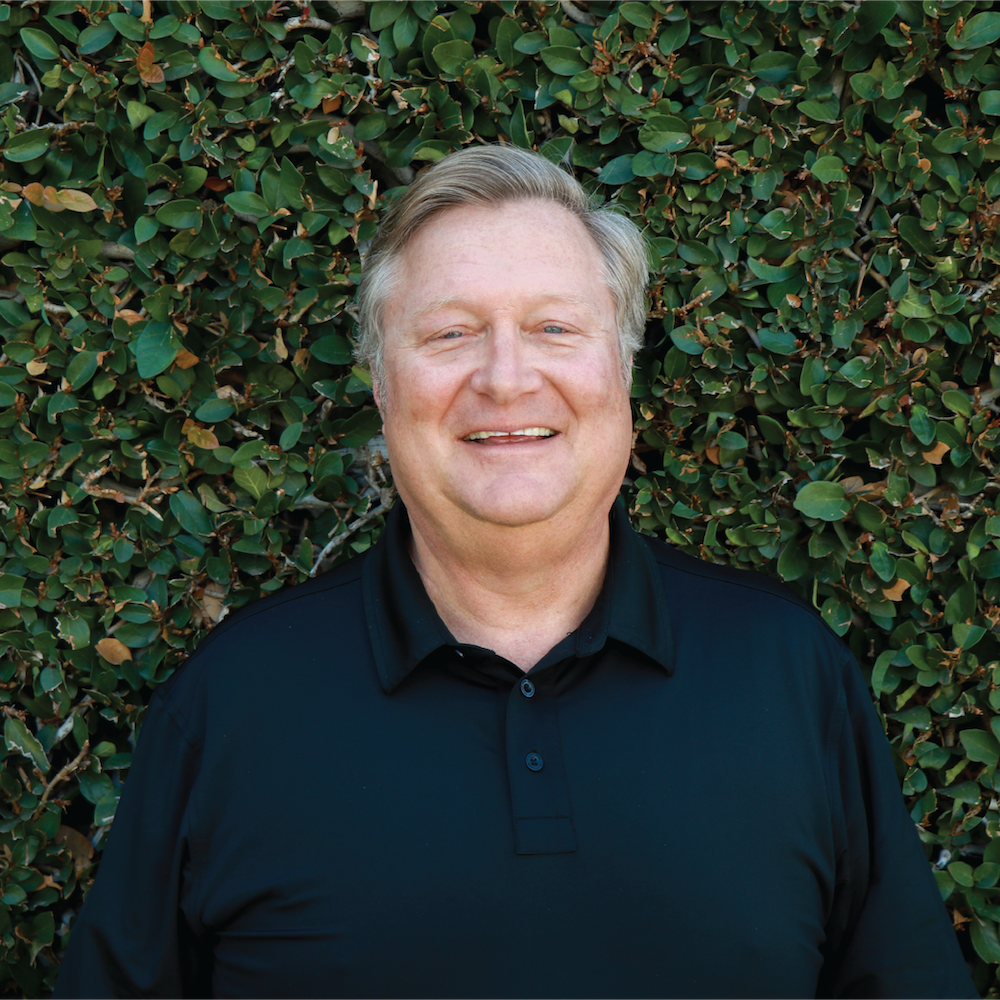 Meet Senior Sales Engineer, Mark Dewey. What Mark enjoys most about working at Purple is the ability to offer customers a well-rounded experience with engineers, beautiful parts, and endless additive solutions.

Out of the office, Mark enjoys spending time with his family and dog, hiking, kayaking, and engaging in various water sports. If you haven’t had the chance to meet Mark yet, be sure to connect with him on LinkedIn! 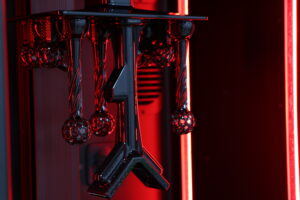 Purple Porcupine provides companies with the tools and knowledge needed... 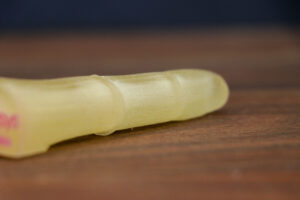 August’s Part of the Month was chosen by Systems Supervisor,... 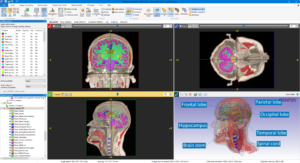 “Without a 3D printed model, I might not have been...