Blackstone Tek (BST) is a wheel manufacturer that combines innovative carbon fiber manufacturing with a love for racing to create exceedingly strong and lightweight parts. Their mission is to provide purity of design, precision engineering, immaculate execution, and exquisite quality. Because of this they supply parts to popular brands such as Harley Davidson and Keanu Reeves’ motorcycle company, ARCH Motorcycle. BST’s wheels are used world-wide because they enhance any driving experience.

BST worked with 3DWORX to design an innovative electric motorcycle using CAD and hand-sculpting prototype parts. The challenge was digitizing the compound-curved components that were hand-sculpted into CAD models. 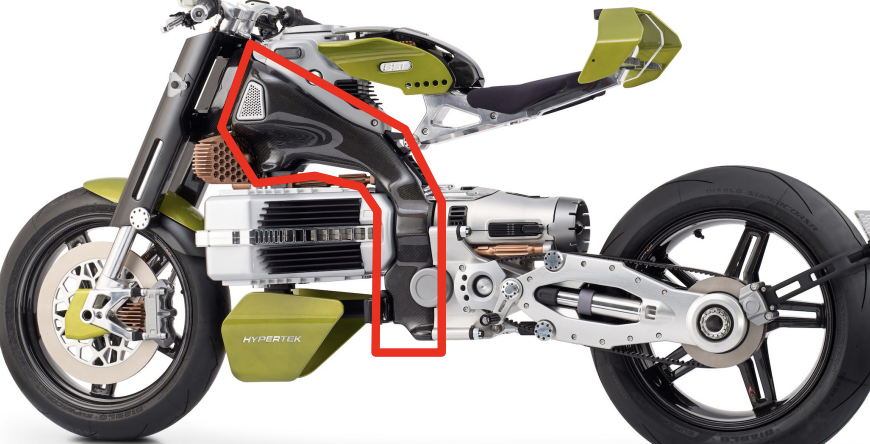 In order to achieve such a daring feat, the solution was two-fold. The first part was employing one of the most well-known South African designers, Pierre Terblanche. Pierre has a wide-variety of design expertise and, most notably, he is known for the Ducati 999, the HyperMotard, and the SuperMono. Pierre designed the body of the motorcycle.

3DWORX had to find the technology that could bring Pierre’s designs to life. eviXscan was the obvious solution. The team utilized the HD Optima 3D scanner to seamlessly transform the hand-sculped components into CAD models.

Through smart use of a service bureau and leveraging the right technology, BTS created an affordable, time-efficient CAD model. Which, ultimately, increased their market readiness and produced an outstanding final product. 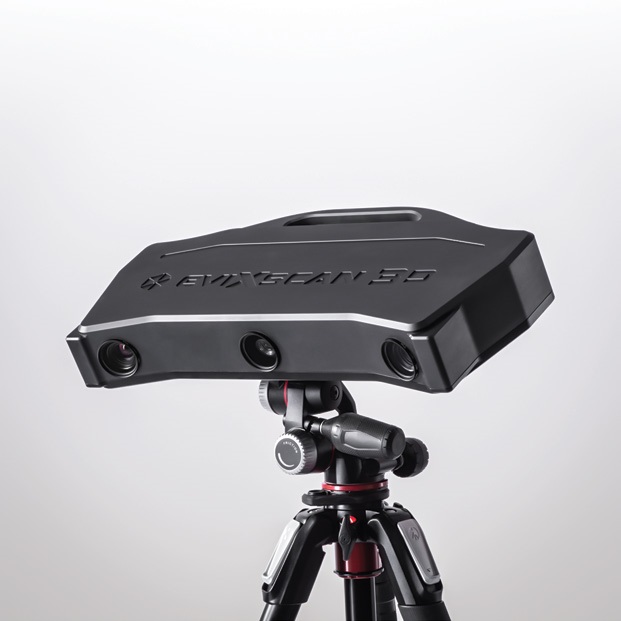 Related Articles You May Enjoy 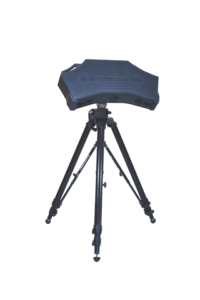 The eviXscan Heavy Duty Quadro is the first 3D scanner ready to scan in almost all conditions, making 3D scanning possible in the harshest of conditions. With two changeable scanning 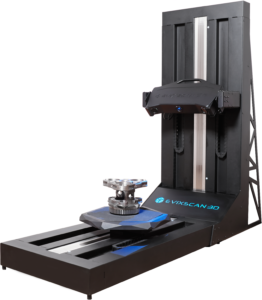 ﻿ On this edition of 30 on 3D, our Senior R&D Engineer, Peter Montgomery, discusses the all-new eviXmatic from eviXscan 3D. The eviXmatic uses a four-axis system to capture necessary 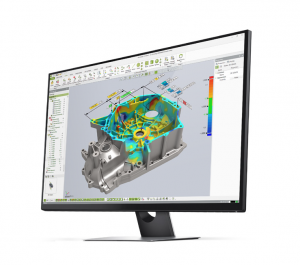 EviXscan’s top offering, the Heavy Duty Quadro, has an accuracy of up to 0.013 mm, with a resolution up to 242 pt/mm2. In conjunction with Geomagic Control X