The J850 has proven to be the designers most valuable tool for quickly getting better color, material, and finish to market faster. Unfortunately, engineers and their companies that have no need for color have either gone without the speed, ability, and quality of the J850, or they have had to spend extra money for a 3D printer that had more capability than they could use.

Not anymore, Stratasys has just announced a PolyJet solution for engineers—the J850 Pro. 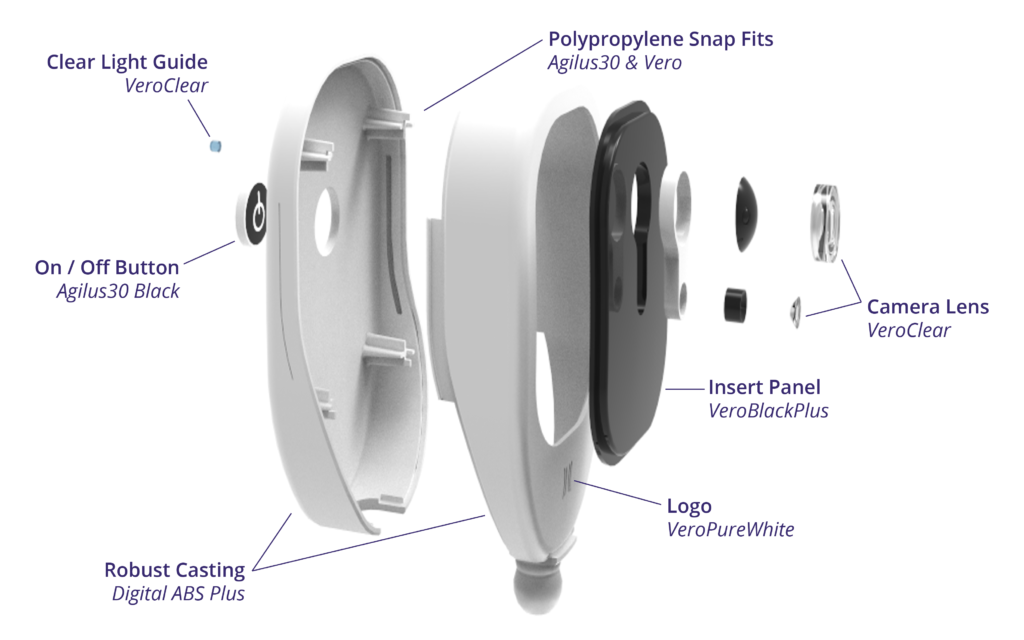 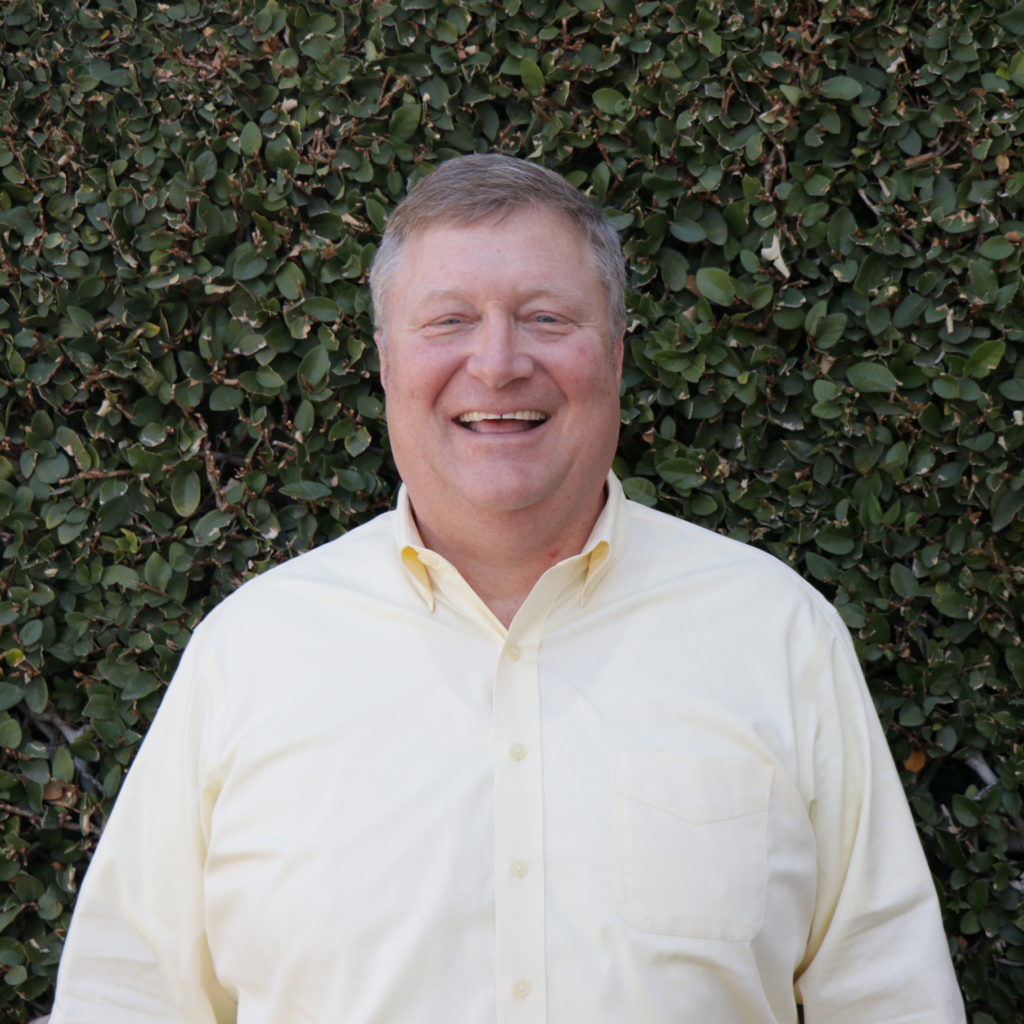 Mark began his career at Purple in 2010 and took a brief break in 2014 to work for Stratasys. In 2017, Mark flew back to the Purple nest and is back to representing the most advanced technologies on the market, from Stratasys, Materialise, ProtoMAX, eviXscan, and Roland. What Mark enjoys most about working at Purple is the ability to offer customers a well-rounded experience with engineers, beautiful parts, and endless additive solutions.

Out of the office, Mark enjoys spending time with his family and dog, hiking, kayaking, and engaging in various water sports. If you haven’t had the chance to meet Mark yet, be sure to connect with him on LinkedIn!

There are no upcoming events at this time.